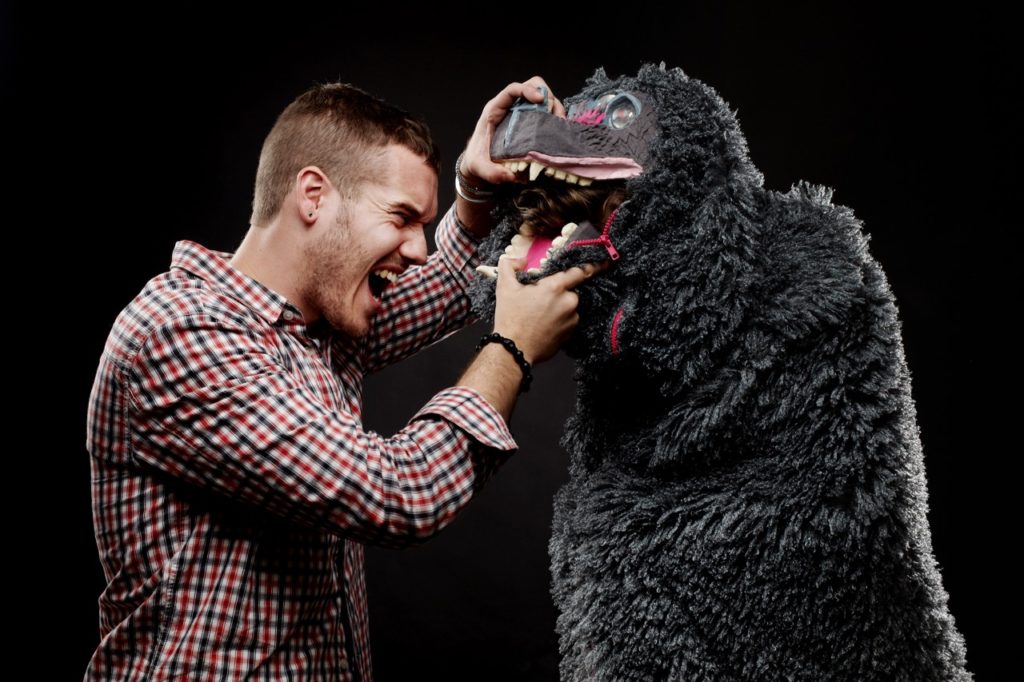 4 years of production by the studio AOC « Atelier objet communicant » (smart object) that I co-directed with Sylvie Chanchus at EnsAD. The students worked on different topics:
Objects to encourage children to leave the computer screen when it is time to sleep. Imagine objects for musical listening. Make a new kind of flashlight. 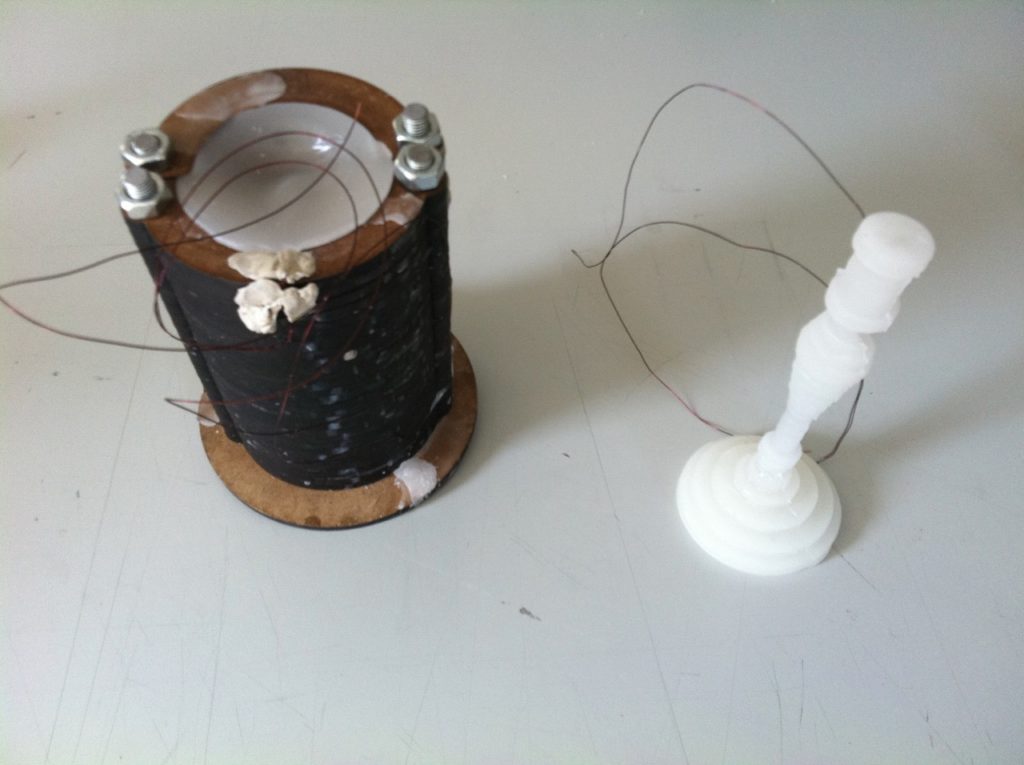