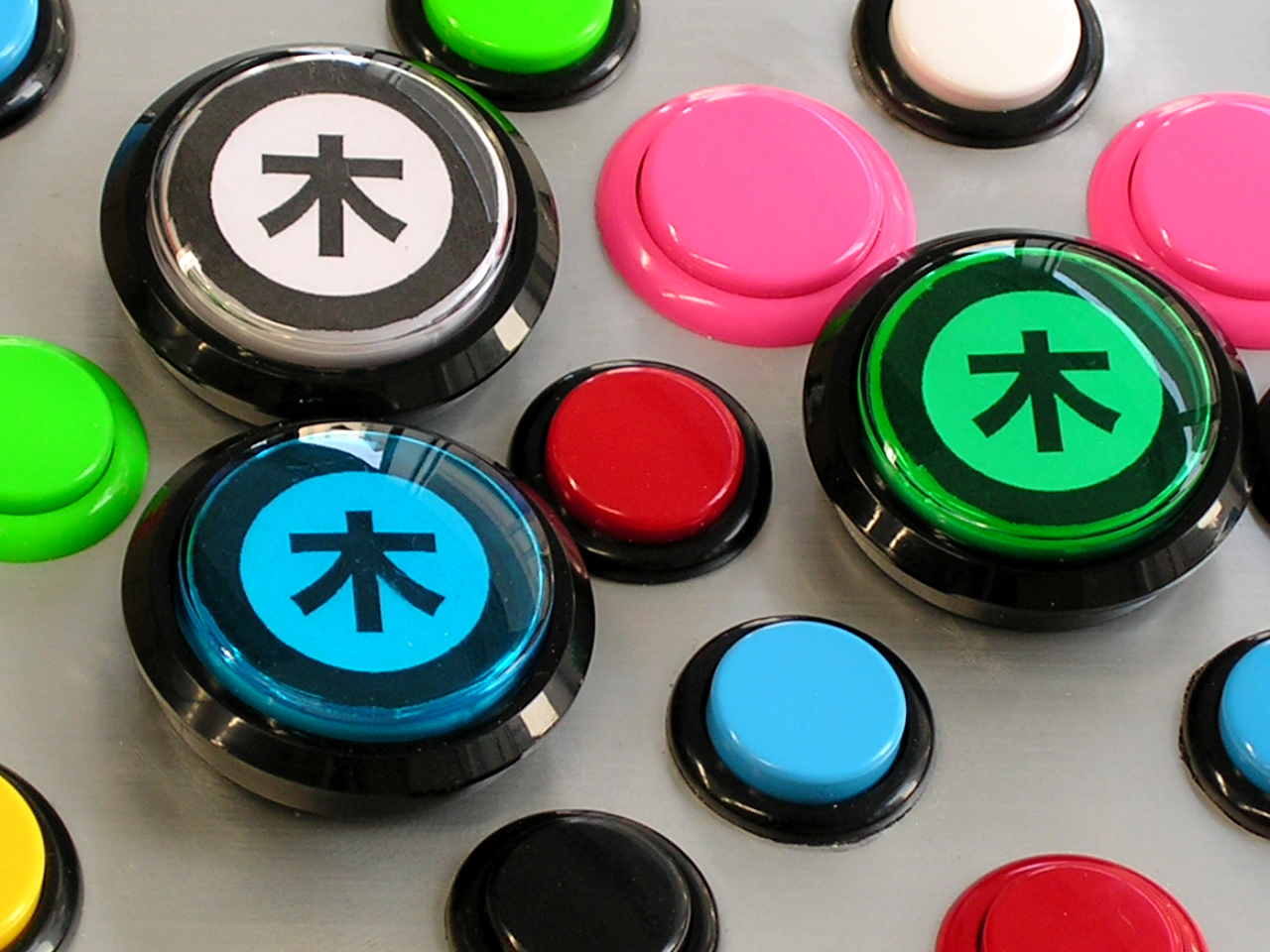 The evolution of videogame’s history is a parallel between interfaces and aesthetic. Some joypad have became iconic with the time. Moripad is a kind of fantasized interface : what kind of game would use that interface? it’s a speculative game inteface wherein the object is not only a tool to play. but equally something that you desire like a jewel behind a glass, an. object of lust. This creation is a tribute to the art piece « prière de toucher » (please touch) by Marcel Duchamp. You can’t interact with Moripad, you can only admirate. 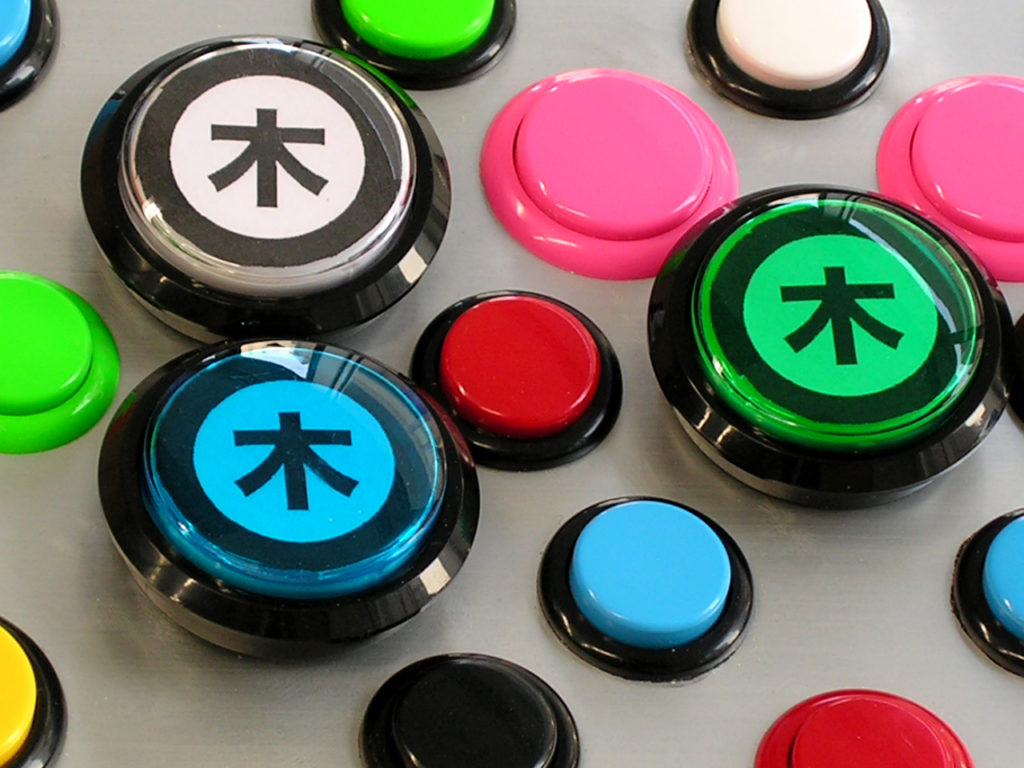