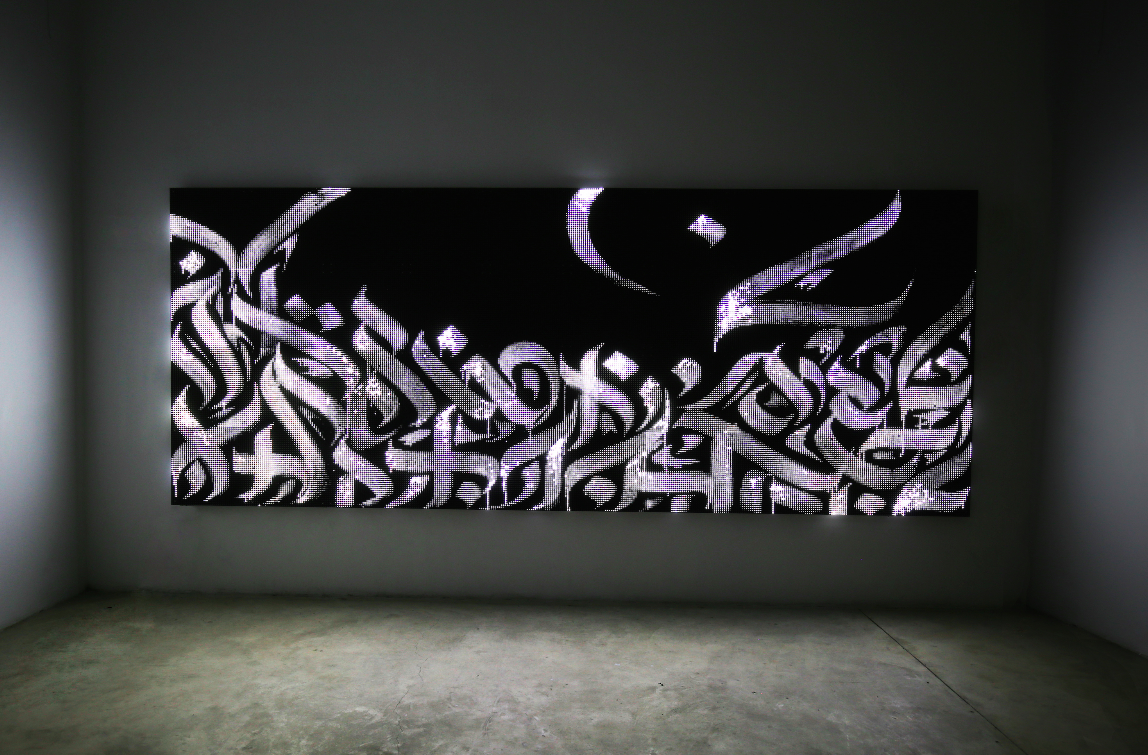 Waterlight Graffiti is a material composed of several thousand LEDs that illuminate when in contact with water. By touching the edges of a LED, the water creates an electrical bridge that allows the LED to light up. The more water there is, the brighter the LED shines. Resulting from an idea as simple as it’s brilliant, the goal of Waterlight Graffiti is to propose a new reactive material to draw or write ephemeral luminous messages in urban space. Waterlight Graffiti is the result of the discovery by the artist of the practice of the « dishu » during a trip in China, consistint to paint with water on the ground some calligraphies of ancient texts and poems. During this trip Antonin had the feeiling that his retina was imprinted by luminous billboards advertisement in the street. Thus he has imagined a new kind of interactive surface offering the public an alternative to the sad urban billboard and a new form of interaction in the public space. This creation is also a tribute to the « Etch a sketch » of the French inventor André Cassagnes who, through his invention, had also proposed a new surface of expression. 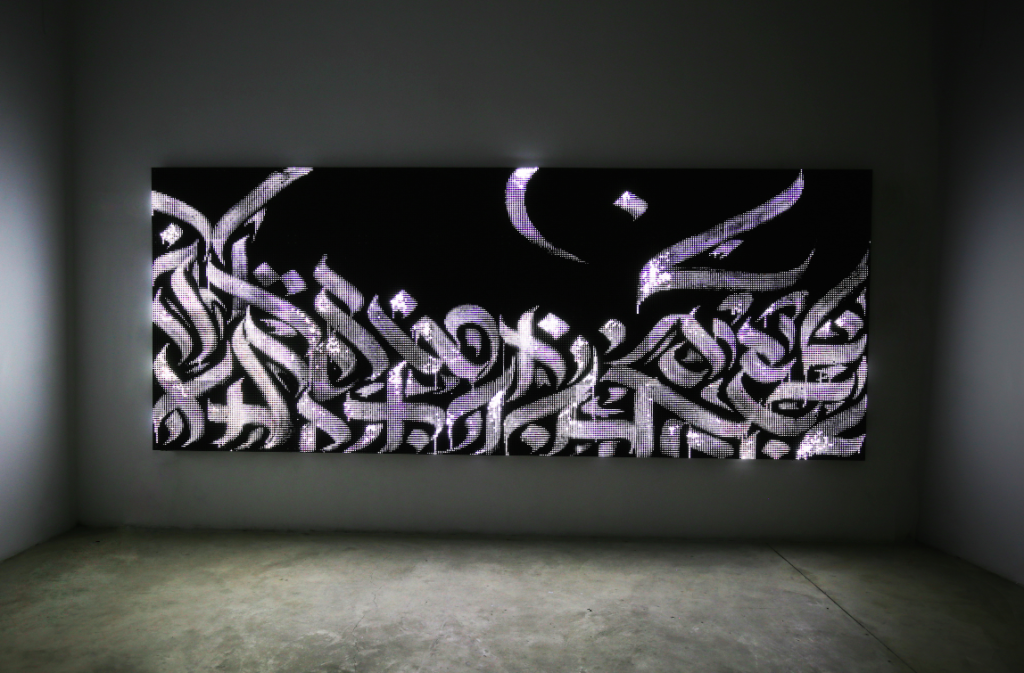